See the Making Of the TV spots created by Whizz 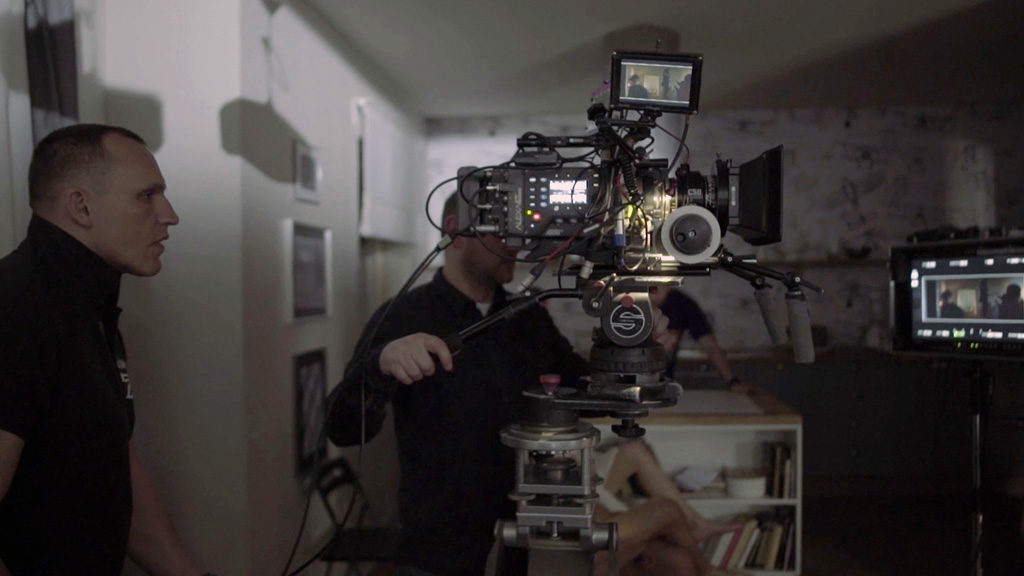 The spots were filmed by Bartłomiej Kaczmarek. The scenic design was made by Janusz Mazurczak, a highly respected theatrical, television and film stage designer, and in recent years, a co-author of many famous commercials of the biggest brands.

The spots were filmed for three days in one of the most modern film studios in Warsaw. There were around 100 persons in total working on the commercial. It was the first time in the Polish advertising industry that a huge LED screen had been used.

Toward The Past: Magdalena Różczka as a photographer in a celebrity photo shoot session for Whizz

Toward The Future: Magdalena Różczka as a brand ambassador for Murapol Group